How much Monopoly Money is really printed each year? 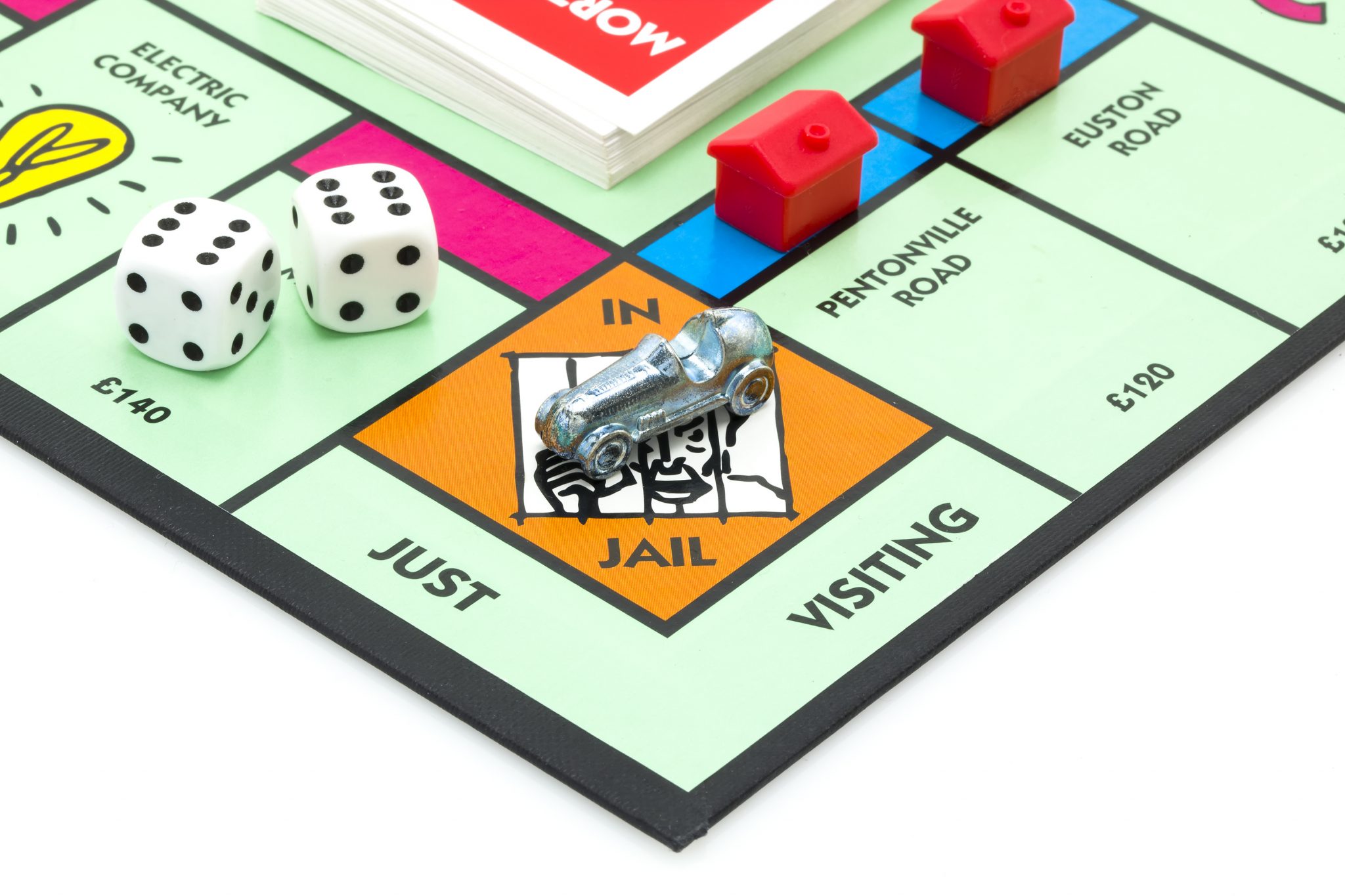 How much Monopoly Money is really printed each year?

I have read many times that more Monopoly money is printed each year than the money printed in the US. Being avid Monopoly fans at compare travel cash, we set out to see if there was any truth in this.

The popular board game Monopoly prints approximately £40 Billion of Monopoly currency each year. In the US, The Bureau of Engraving and Printing produces 38 Million notes each day with a face value of approximately $540 Million, which equates to around $197 Billion per year.

So, it would seem that it is not true!

Well not quite as clear cut as this, as it is estimated that 95% of the notes printed each day are actually to replace existing notes. So, taking this into account a little less than $10 Billion of currency is printed which is not replacing existing notes.