Should you exchange foreign currency at the Airport? 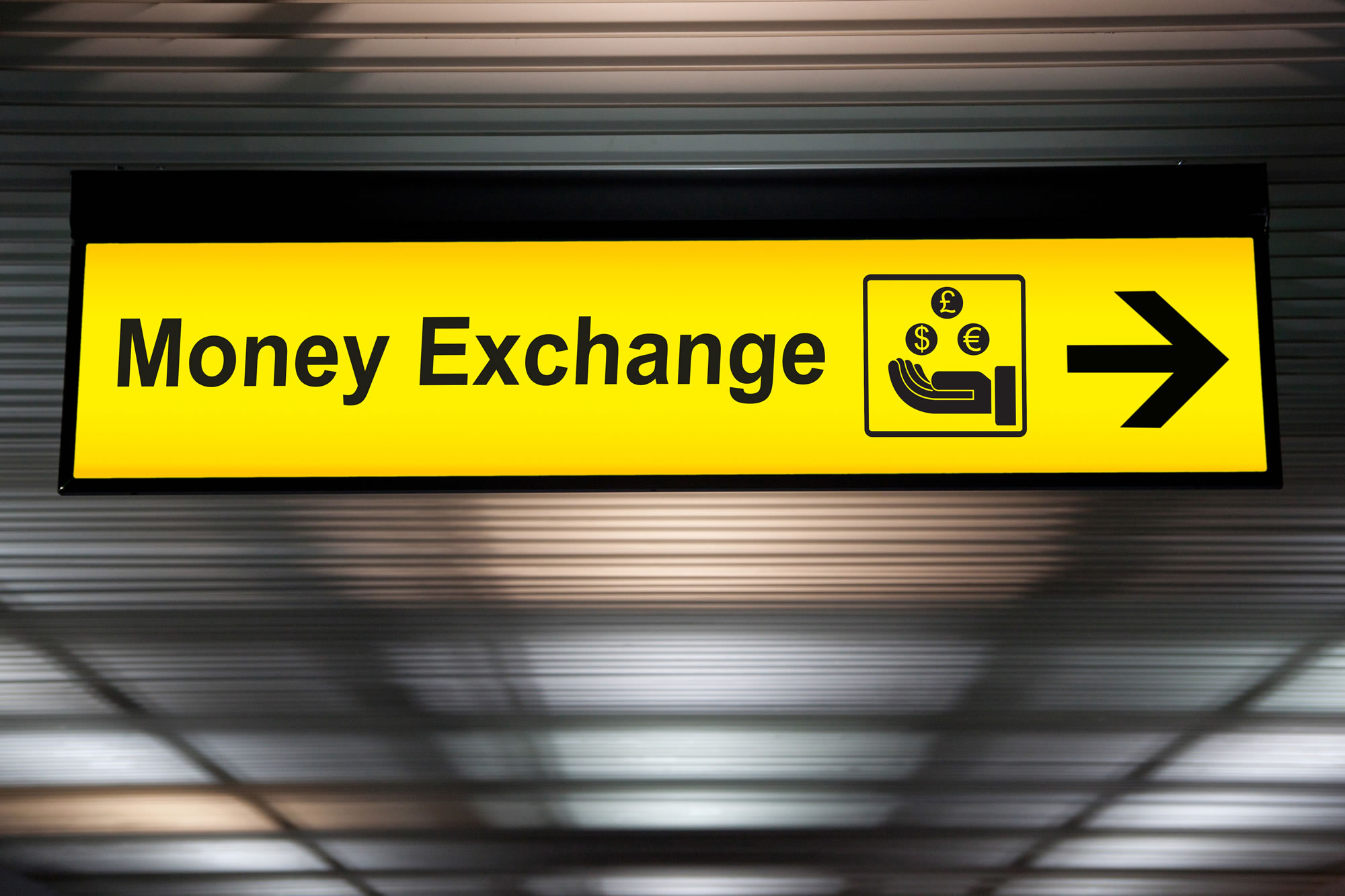 Should you exchange foreign currency at the Airport?

With options for how to pay for goods and services abroad in abundance we look into the option of exchanging your money at the airport.

Let’s look at the rates of some popular currencies at Gatwick airport to see how they compare with what your bank would charge and also compare against a currency card.

I asked MoneyCorp who are in the North and South terminals of Gatwick how many Euros I would receive if I changed 1,000 Pounds*.

Gatwick airports website does recommend you book the currency before you travel which gave a much more reasonable rate of 1.1335, which would give me 1,140 euros.

The comparison between buying your currency at the airport against using a Euro Currency card is as follows:

So, using a Euro currency card gives you more than 18% more Euros.

Whilst changing your currency at the airport may seem convenient it is not the cheapest option by a long way.