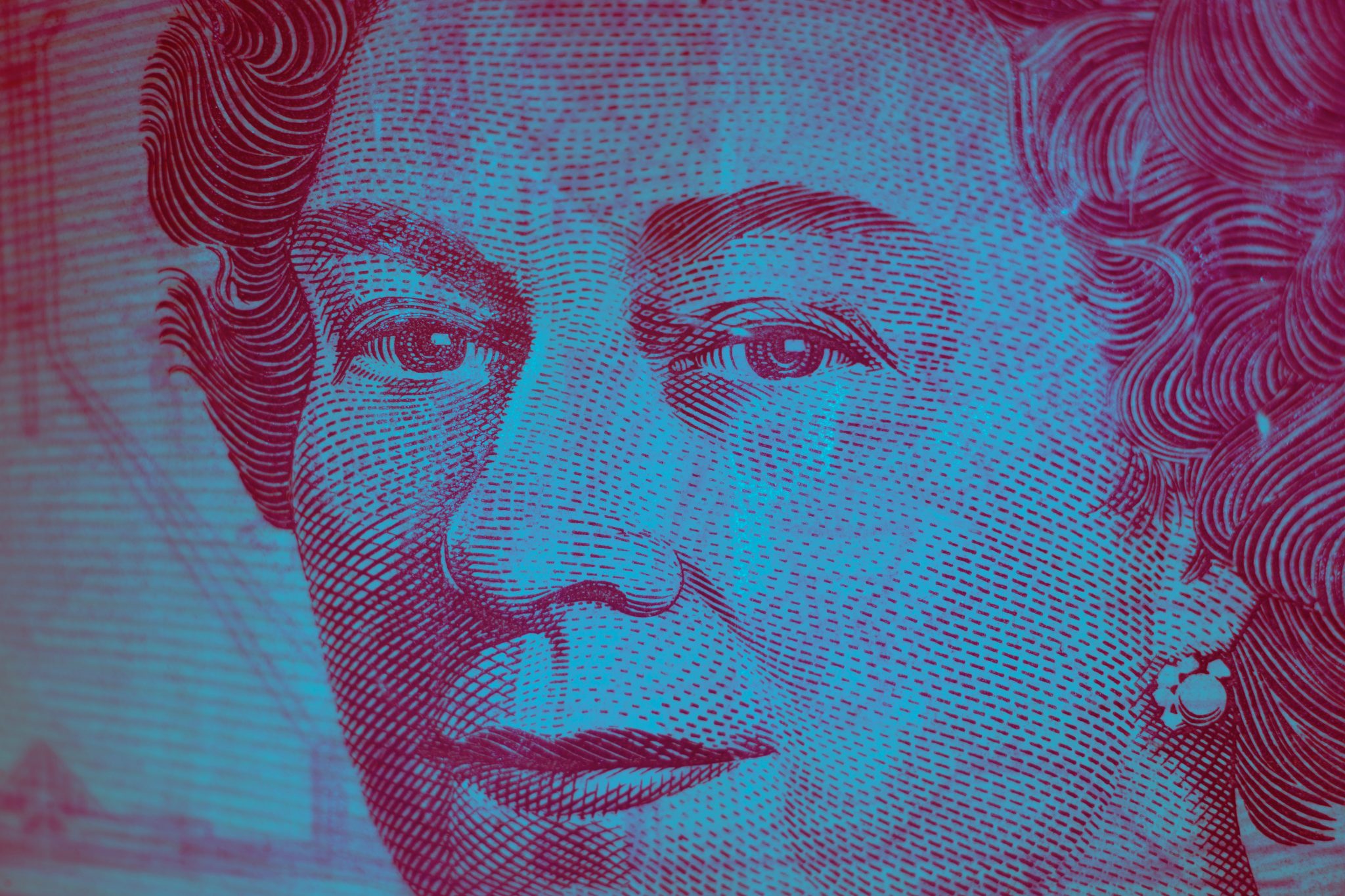 In today’s global market place, the US dollar is, undoubtedly, an indispensable asset. As the world’s reserve currency, the US dollar plays a significant role in the international marketplace, often seen as the globally accepted means of settling debt and a force to reckon with in the global stocks markets.

However, with the growing trade tension between the US and China, world central bankers are looking to replace the US dollar as the global hedge currency with a ‘synthetic world currency.’ With foreign traders investing heavily in US Treasuries, the dollar has strengthened its stance in the global market place, but it doesn’t have to be that way.

Bank of England governor Mark Carney has proposed the need for a new international monetary and financial system while delivering a speech at the Economic Policy Symposium – a US Federal Reserve sponsored event - in Jackson Hole, Wyoming. He noted that while the US dollar has retained the leading spot as the globally accepted means of exchange over much the past century, recent developments such as trade disputes and the rise in globalization may have a significant impact on the world’s economies at the present moment than in the past years.  Carney suggested replacing the US dollar with a single global currency called a synthetic hegemonic currency (SHC). “Even if the initial variants of the idea prove wanting, the concept is intriguing,” he said.

Carney suggested that the single global currency would be a digital currency supported by an international coalition of central banks. “Widespread use of the SHC in international trade and finance would imply that the currencies that compose its basket could gradually be seen as reliable reserve assets, encouraging [emerging market economies] to diversify their holdings of safe assets away from the dollar,” he explained. “An SHC could dampen the domineering influence of the U.S. dollar on global trade.”

While Carney’s ‘synthetic world currency’ idea sounds radical, his proposal presents a lot of positivities if properly implemented. Carney concluded his speech by stating that “by leveraging the medium of exchange role of a reserve currency, an SHC might smooth the transition that the IMFS needs.” One way to reduce dominance on the US dollars and make it less powerful is through the use of technology, he noted. A lot of transactions are being concluded online daily. More so, people prefer electronic payments as an alternative to cash, so the proposal is not totally outlandish.