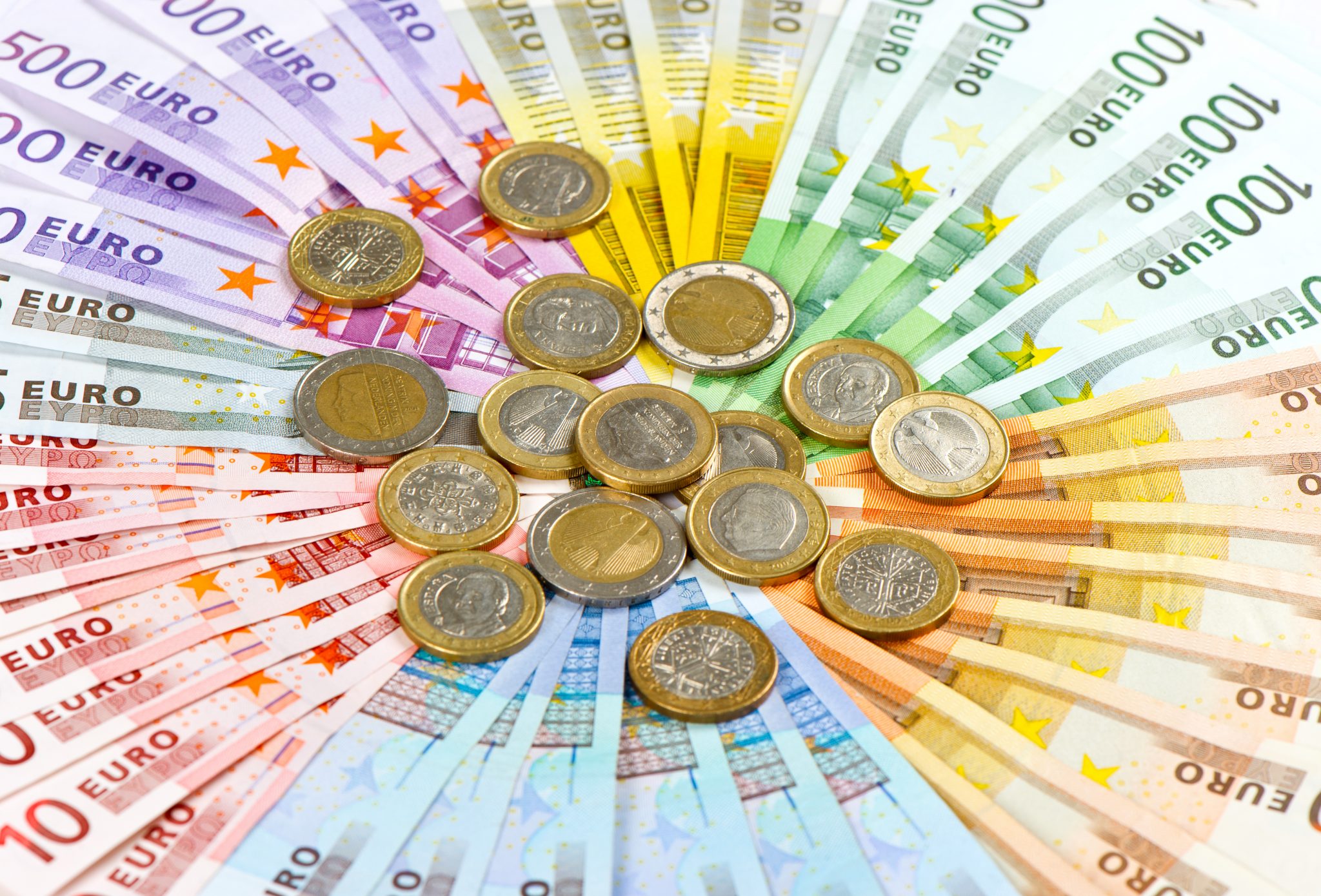 The European Union (EU) is a political and economic union, consisting of 28 member states that are subject to the obligations and the privileges of the membership.

Every member state is part of the founding treaties of the union and is subjected to binding laws within the common legislative and judicial institutions. In order for the EU to adopt policies that concern defence and foreign affairs, all member states must agree unanimously.

While most EU members nations have agreed to adopt the euro, countries such as Denmark and the United Kingdom have resisted.

There are only 2 countries have a legal exemption from implementing the Euro, namely the United Kingdom (the United Kingdom voted to leave the UK (Brexit)) and Denmark. All remaining EU countries must enter the eurozone after meeting certain criteria, but have the right to put off meeting the criteria and to not adopt the euro.

There is huge diversity across the EU nations. They have different cultures, climates, populations and economies. The common currency means that there is a central monetary policy, this one-size-fits-all approach may mean decisions can be good for one country whilst negatively affecting other countries.

Among the reasons for not adopting the euro:

When inflation rises an effective weapon is to increase interest rates. Non-euro countries can do this through the monetary policy of their independent regulators. Eurozone countries don’t always have that option. For example, following the economic crisis, the European Central Bank raised interest rates fearing high inflation in Germany. The move helped Germany, but other eurozone nations like Italy and Portugal suffered from high interest rates.

Although the Euro has significantly reduced exchange rate volitivity through a common currency and open European market the broad-brush approach on monetary policy has meant some countries such as Spain, Greece and Portugal have suffered more than other member nations.