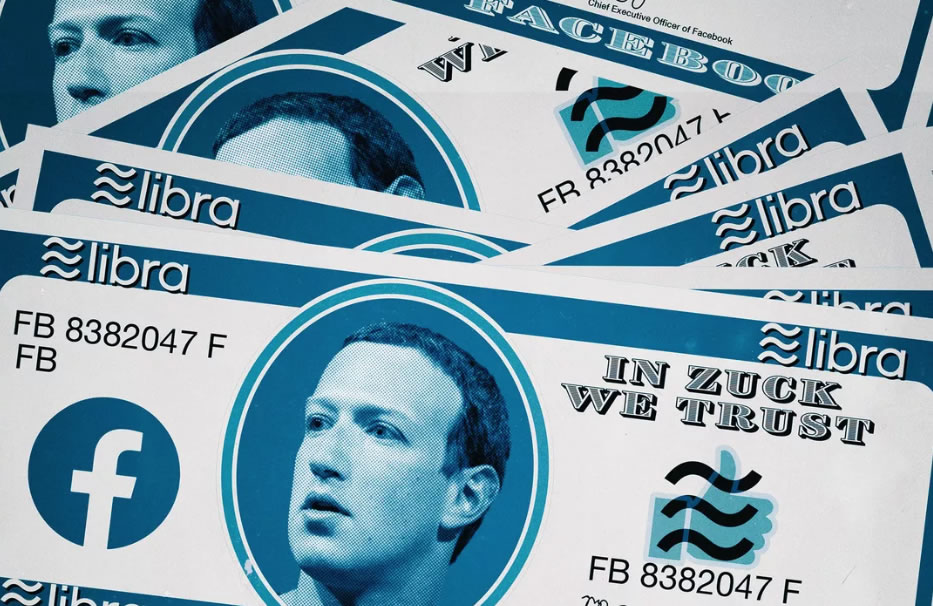 If you’re into cryptocurrencies, chances are that you’ve heard about Facebook’s Libra currency with the latest news flooding your timeline and newsfeed.

Facebook’s Libra cryptocurrency was created with a vision to become a global currency. It is specifically targeted at people who have limited access to bank or financial services in developing countries. Studies show that about 2 billion people across the world don’t have a bank account.

Just as with the fiat currencies, Libra can be transferred to other people, pay for services, and used to purchase items online.

However, Facebook CEO Mark Zuckerberg is not doing this all by himself. Other big wits including the Libra Association, a Swiss group co-founded by Facebook, PayPal, Uber, eBay, MasterCard, Mercy Corps, Vodafone and other renowned companies in the finance and technology industry are also founding members.

Though spearheaded by Facebook, the company is not the sole brain behind this virtual currency. Libra Association will serve as a de facto monetary authority for the currency. In other words, Facebook does not have direct control over Libra.

However, this virtual currency is believed to further ease the stress of financial transactions on a global scale, as it targets billions of unbanked people across the globe.

In May, Mark Zuckerberg believed that online money transfers should be as simple as sending a photo on social media platforms. Libra is designed for this sole purpose. Also, Libra introduction into the global financial system is likely to increase the number of social media users.

What do Central Banks and other World Powers Think about Libra?

Facebook’s planned cryptocurrency has been heavily criticized by politicians, central banks and nonprofits, with many expressing concerns about the social media giant’s ambition to shake up the global finance industry. US President, Donald Trump, didn’t let this slide, as he said the virtual currency' will have little standing or dependability.

Libra is billed to launch in 2020, but it has been receiving a lot of bashing not just from the US president but also from its users, nonprofits and central banks worldwide.  The Cambridge Analytical scandal which saw the data of over 50 million Facebook users compromised is still fresh in mind. For this reason, many people don’t trust the social media giant. However, the company has iterated its stance that it will not use payment data for advert purpose

France has also hardened its position on the new cryptocurrency and said it would block development of Facebook’s Libra in Europe because it threatens the monetary sovereignty of governments.

With that being said, Bank of England Governor has proposed the need to introduce new international monetary and financial system known as synthetic world currency that would eventually be the reserve currency to rival the dollar. This currency is billed to work in the same fashion as Facebook’s Libra.

Will Facebook’s Libra cryptocurrency live up to expectation? We’ll find out in 2020.